< Back to Schedule
Highlight
DJ Set 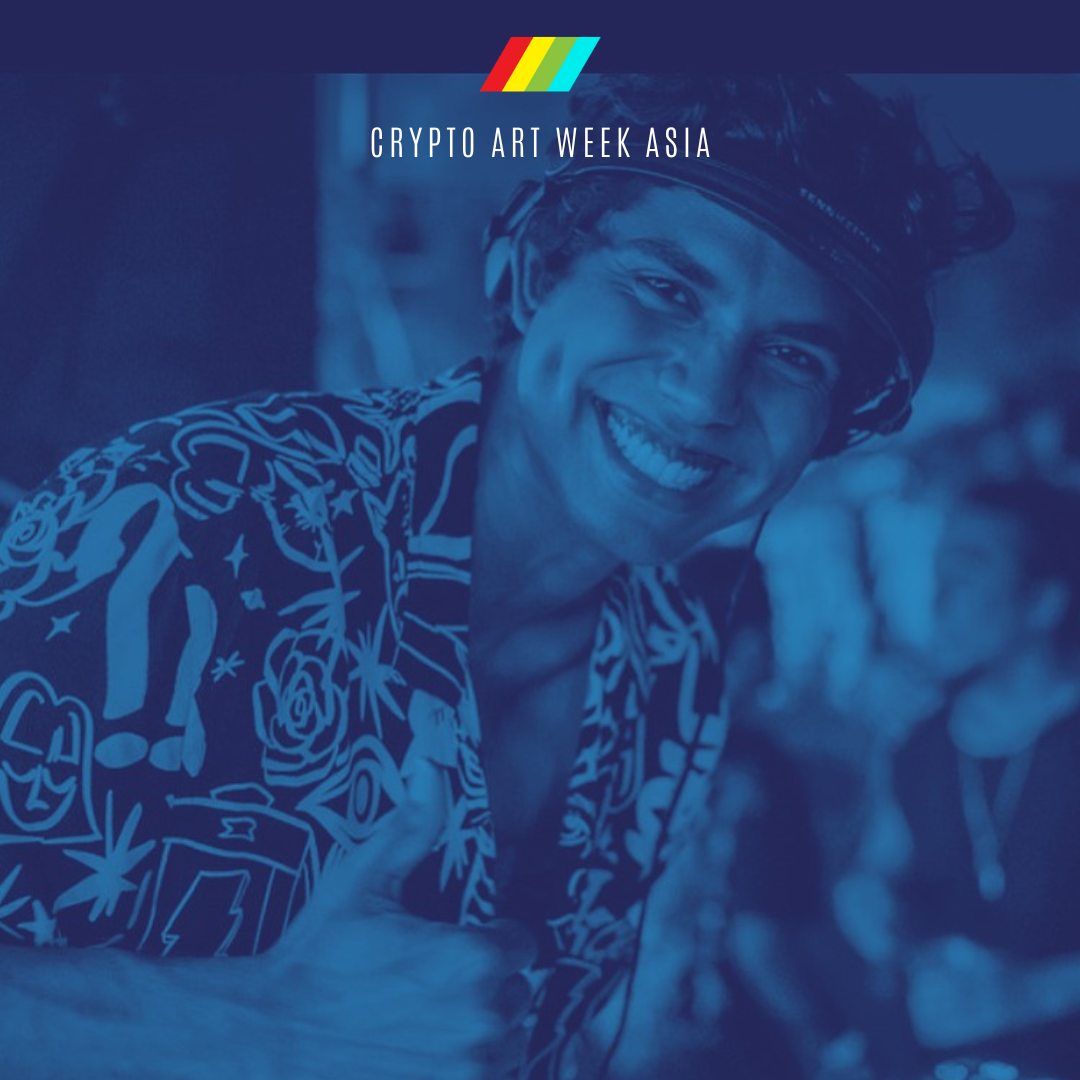 James’ experiences with a wide array of sounds have allowed him to play with an open mind. He likes to bring the individual listener on a journey, marrying a myriad of genres to achieve a little dance floor delirium.  Having played at festivals such as Wonderfruit and Garden Beats, as well as local establishments/pop-ups such as Ce La Vie, KRATE, Kilo Lounge, Blackout, Manifest, Rumours & Tanjong Beach Club among others, he relishes creating new experiences with every set.  So strap on your most comfortable pair of dancing shoes, grab yourself a Picante de la Casa, and allow James Selva to guide you on an aural encounter beyond the senses.

Previously based in New York City. Xue is a Singaporean artist and butoh practitioner. As a butoh dancer, Xue has been featured in The Online New York Butoh Institute Festival (2020) and The Online Queer Butoh Festival (2021). Most recently, they performed their work ‘Shadowbloom’ live in New York City at The Brick Theater in Brooklyn with musical collaborator Mervin Wong @mervinwong00, presented by Vangeline Theater/New York Butoh Institute. In 2021, Xue was also given the opportunity to share their research on their durational performance work ‘SLEEPWALKERS’ at Dance Nucleus’s Scope #11.   Xue is currently studying butoh under the guidance of Vangeline (NYC, Vangeline Theater/New York Butoh Institute) @vangelinebutoh and Emiko Agatsuma @emiko.agatsuma (JP, AGAXART). Xue believes that the body is a conduit between heaven and earth and has been cultivating their own hybrid style of planetary butoh — informed by butoh traditions imparted from teachers and workshops attended along their travels. Their greatest wish is to share the art of butoh with others through teaching and performing. The metamorphic practice of butoh is their life’s work.   Xue is a dedicated soloist but tends to perform their butoh alongside a musical collaborator. They have a penchant for sacred bell sounds and the dirty strains of electric guitar.