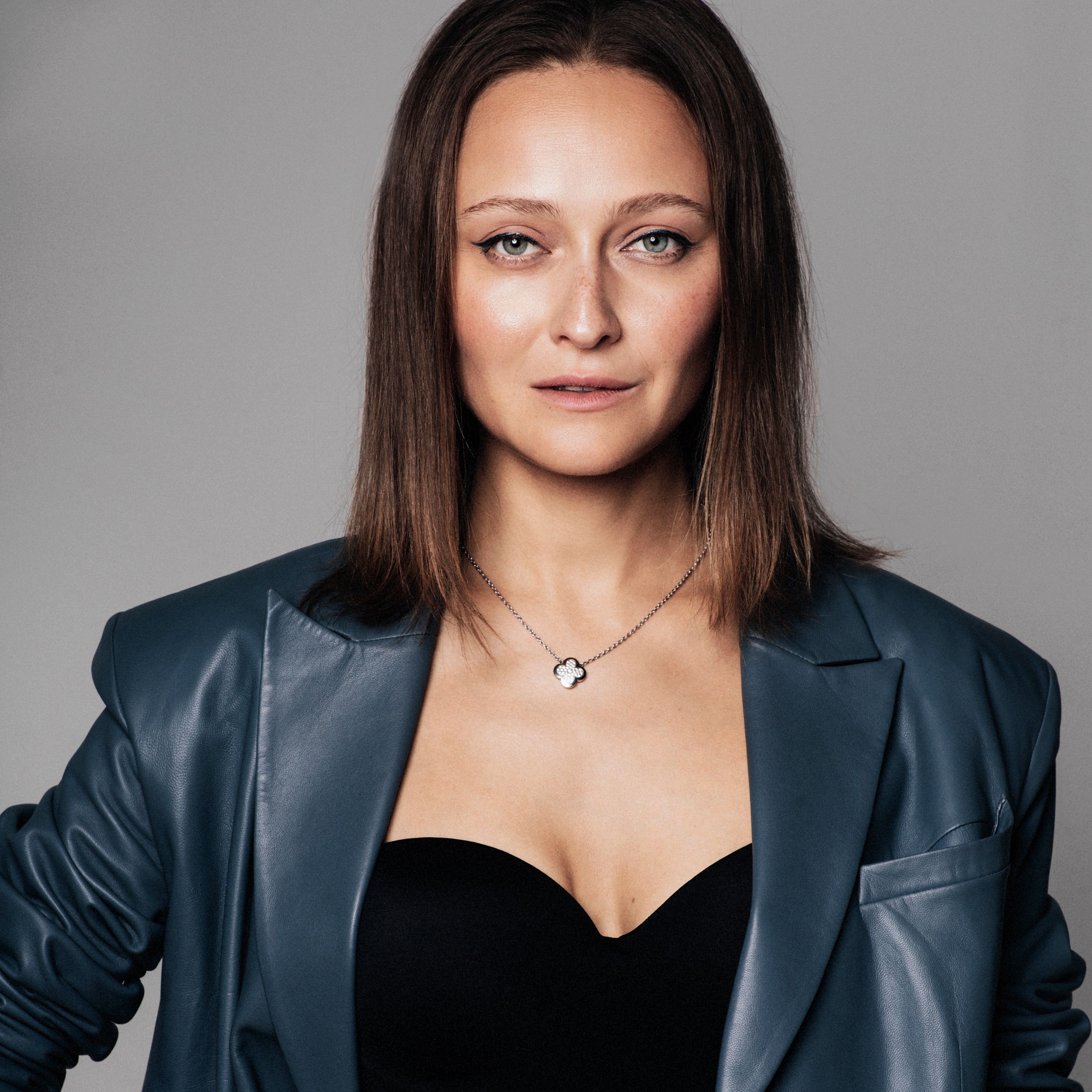 Under Daria’s creative guidance, Mercedes-Benz Kiev Fashion Days quickly became the largest fashion event in the region. Shapovalova later crossed her fashion career into the education and technology industries. She established the Kiev Fashion Institute and a Fashion Tech Summit. There, she spearheaded discussions focused on bridging fashion with technology. As the next spin in her career, Daria moved to San Francisco, got an MBA, started a company in the United States that became DressX.