The Future of Experience Design 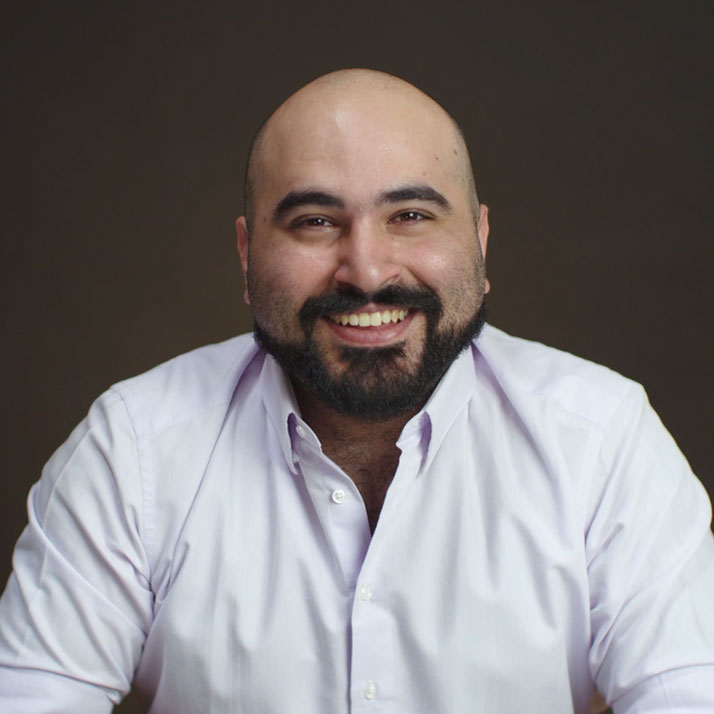 Elburz Sorkhabi is the co-founder of The Interactive & Immersive HQ and one of the top immersive media developers in the world. He brings insight he has used to lead clients including Google, Kanye West, Netflix, TIFF, Burj Khalifa, Nike, Under Armour, IBM, and many more. Elburz has deployed large-scale projects around the world from Los Angeles, New York, San Francisco, Toronto, Montreal, Dubai, Shanghai, Singapore, Tokyo, Scotland, and Paris.

If that's the case for everyone wanting to do panel, that sounds cool, saves me a bit of stress making a talk up haha. I've got some pretty decent NFT knowledge and have followed crypto for years now and even did a full on ICO with a previous company of mine. I think where I would explore in topics would also be related to asset creation in the real-time space as well at what it means for the industry to have this other avenue pop up.