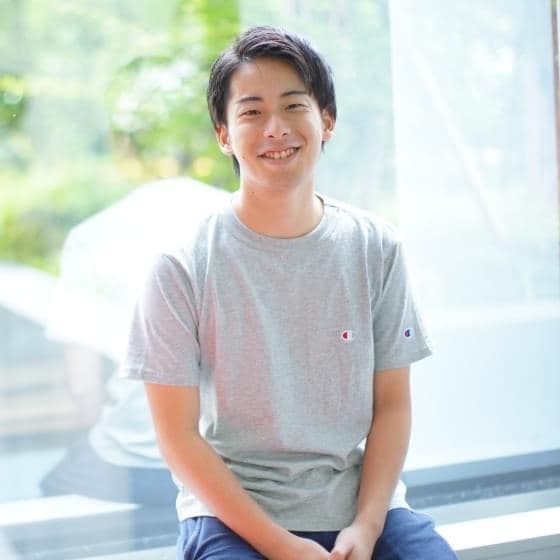 Starting in July 2019, he joined doublejump.tokyo Inc. as a marketer of My Crypto Heroes

that recorded the No.1 blockchain game globally in 2019 and in September he became

the Producer to run operations for the game.

From November 2020, he is responsible for the MCH+ team, in order to support the

program of building blockchain games with partner companies, and also the production

of BRAVE FRONTIER HEROES, the collaboration of My Crypto Heroes and BRAVE

FRONTIER. Alongside his role of supporting and operating blockchain games, he produces various

NFT products with major IPʼs, focusing on the global market.

double jump.tokyo is the leading startup in Japan that specializes in developing

blockchain games. Our international team and group of engineers bring expertise in