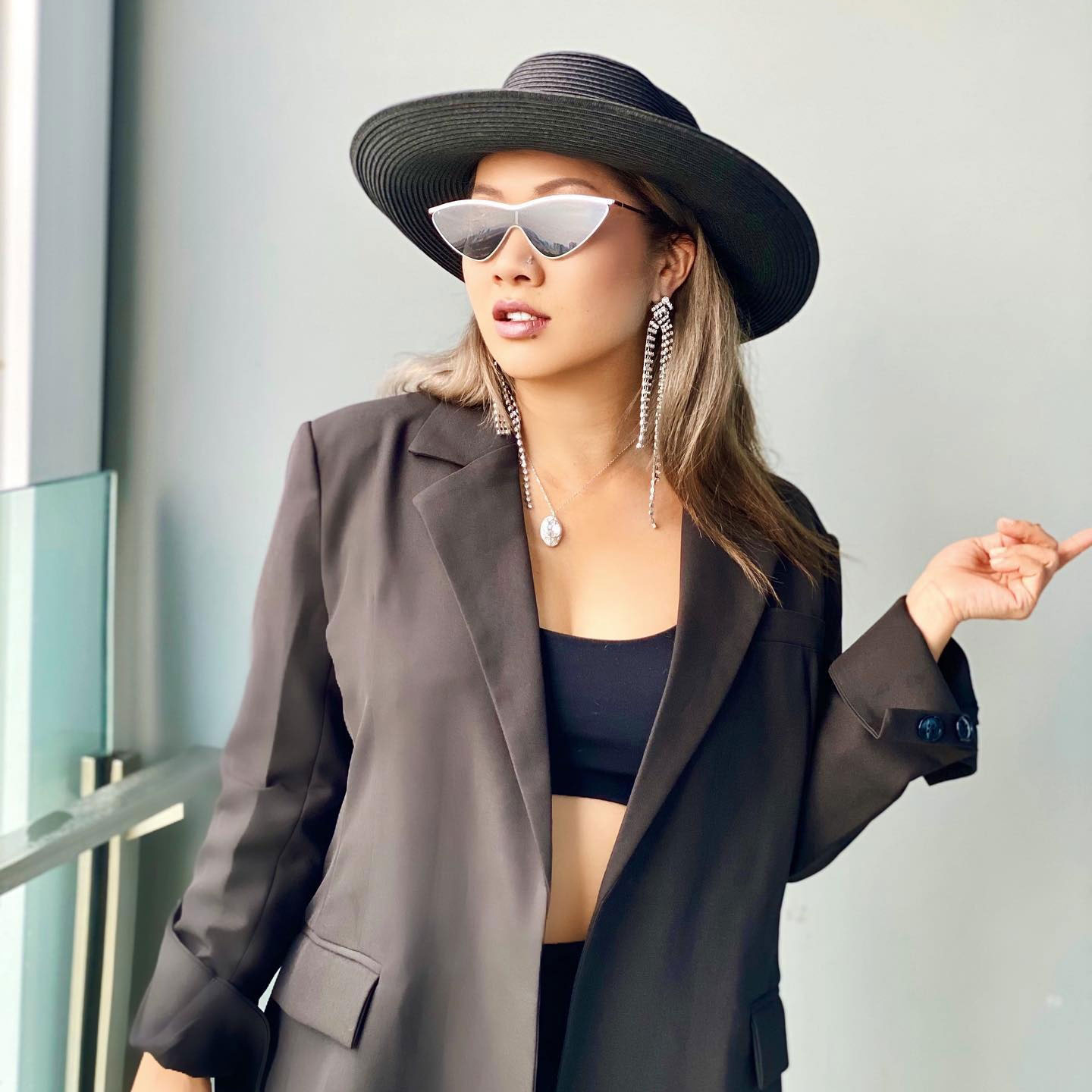 Masia One is that 1 in a million. Born in Singapore and raised in Canada, she broke stereotypes for Asian and female artists in Toronto's bourgeoning Hiphop scene. She earned her stripes working from L.A. to New York as a song writer and creative consultant and grew inspired by her time in Jamaica. Now this artist is reconnecting with her roots in Asia and re-emerging as the #FarEastEmpress. Masia One is an artist,entrepreneur and cultural ambassador. Her music has been featured on Netflix series Tiny Pretty Things, Snowpiercer, Wu Assassins, Altered Carbon and remixed as the trailer song for Fast & Furious 8. She has recently been named the Singaporean director of Generation Hiphop, a global Hiphop initiative founded by Ndaba Mandela, Grandson to the late Nelson Mandela and continues to use her music as a vehicle to effect positive change. Sought after to share her wealth of experience and knowledge, Masia One has been featured as a keynote speaker on such platforms as Giglife Pro, Kult Creative and Culture Cartel.