Traditional Art in the Digital Renaissance 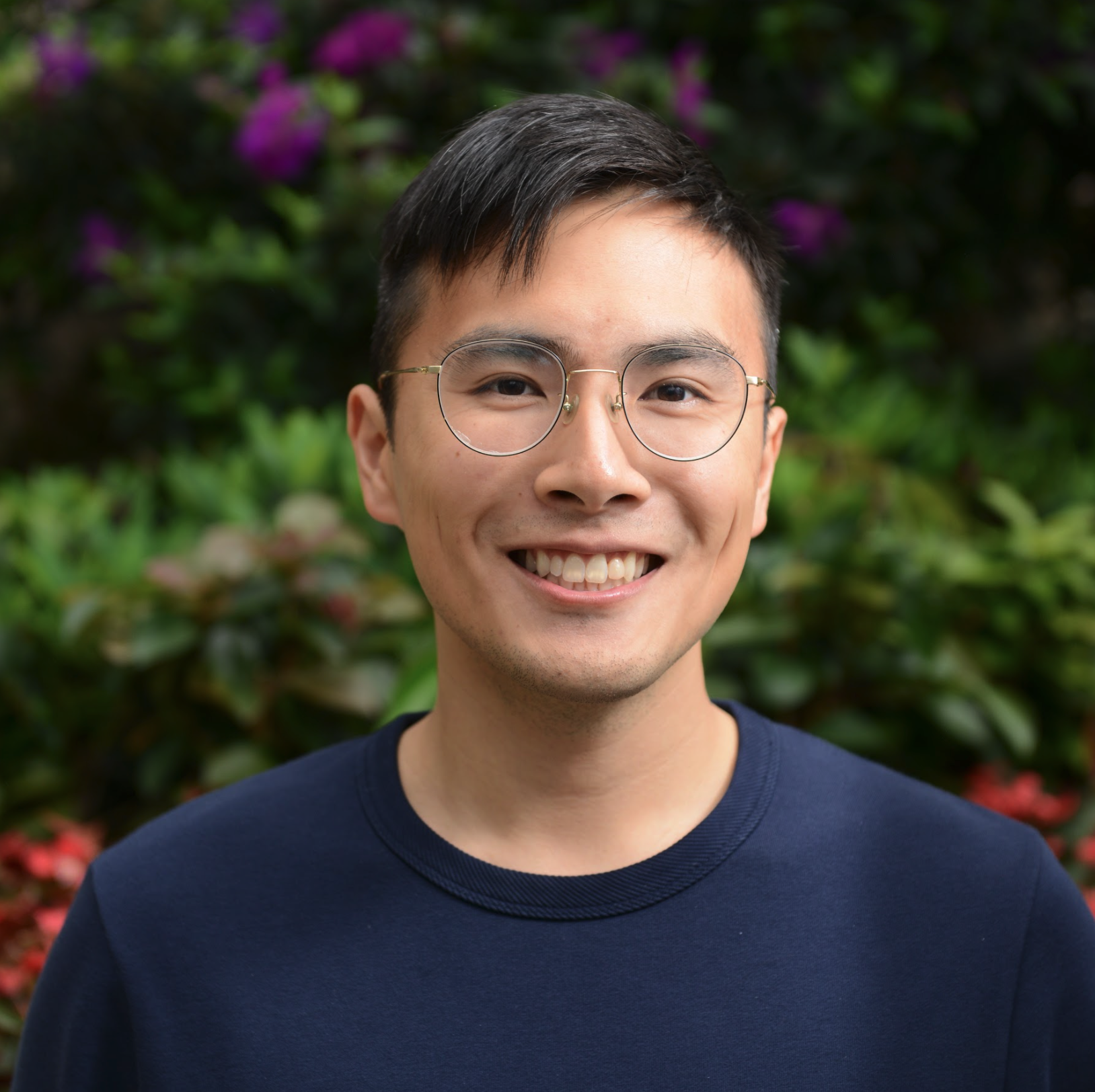 Nicholas Chan is the co-founder of Refinable, the first major NFT marketplace on Binance Smart Chain. Nick has had over 6 years of product and operations management for corporates and SMEs across hospitality, media, and eCommerce. In his capacity as co-founder, he is driving the evolution of Refinable as the definitive hub for NFT creators, buyers, and ecosystem, unlocking its full potential as a next-generation eCommerce platform.Prior to Refinable, Nick previously launched a 3D fashion development platform and marketplace at Li & Fung, and has worked in various product management roles in Chann.io, Hundredfold Studios, and The Walt Disney Company.