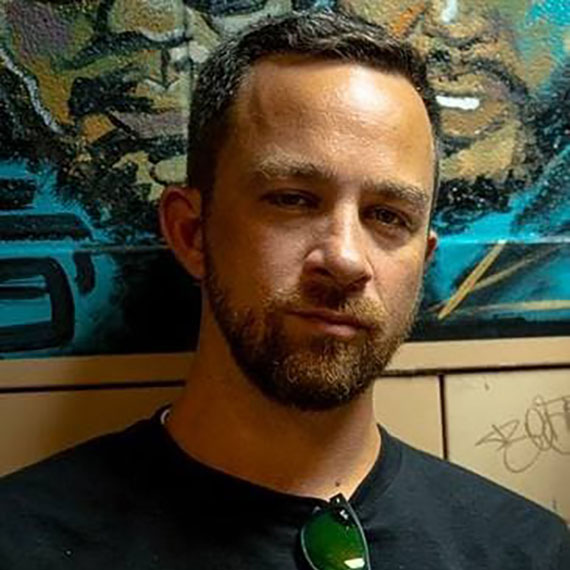 Mostly known as a DJ & Producer, DJ J Scrilla aka Rare Scrilla began his string of production credits in 2001, and has since developed a long discography which boasts hall of fame rappers Killer Mike, Raekwon, Smif N Wessun and 100s more over Scrilla’s unique production. Since throwing his hat in the Bitcoin space in 2014, Scrilla has a long string of experiments including making the first music NFT in 2016, creating audioreactive NFTs, making a slew of cryptoart, creating programmable art and music, hosted a well- respected crypto art podcast from 2017-19, “Art On The Blockchain”, operated some BTMs, created an album about the dark web, “Silk Road,” and much more. His 2020 Bitcoin-infused hip-hop project: “Sound Money”, which is a musical journey into the world of Bitcoin, is streaming everywhere.