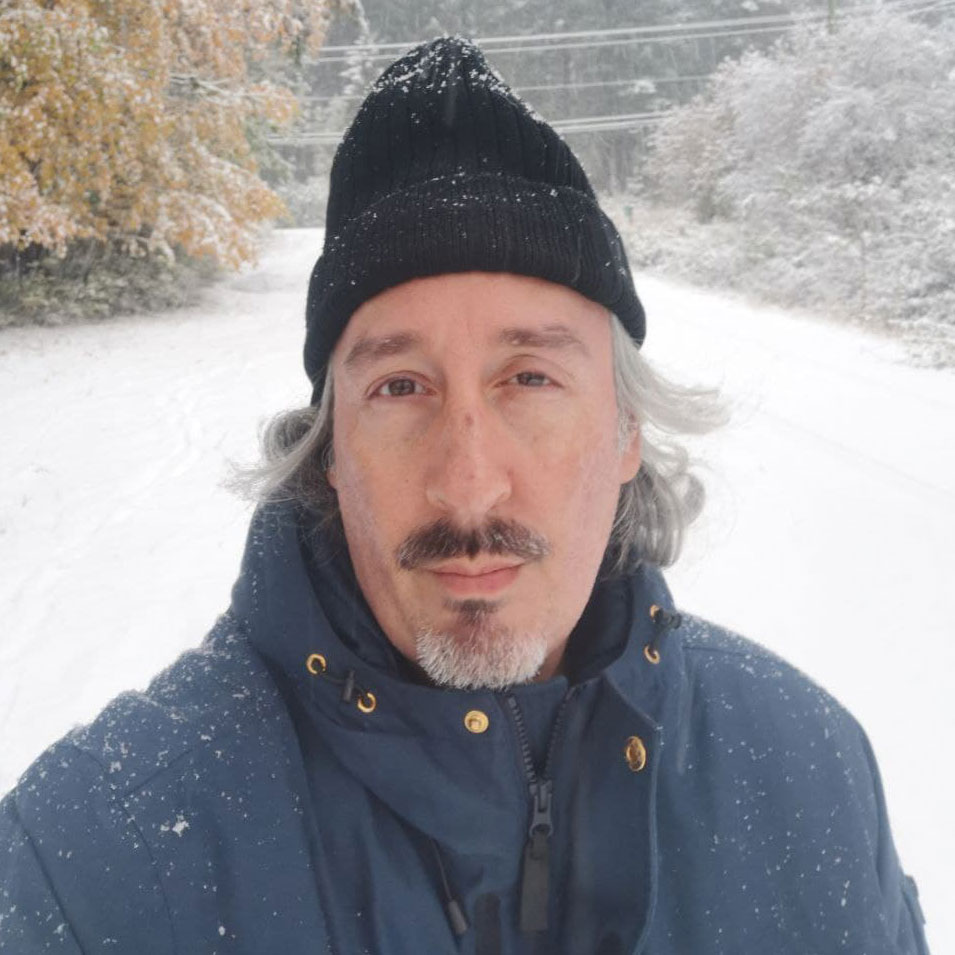 With an alias like Vandal some might imagine a renegade hacker or anonymous graffiti writer, but they'd be wrong. Cutting his teeth in the mid 90s Toronto Hip Hop scene Jason "Vandal" Schadt is an emcee, community builder and the founder of DAOrecords, a bleeding edge Audio NFT ecosystem with its home in the Metaverse. His latest project “Rare Vandal” is a throwback to his origins as a producer and resurrects old beats from a 1995 Beat Tape. Over the past couple of years he has been creating Crypto-themed songs that reflect observations and ignite collaborations. Songs like Rap Crypto and Toss A Coin mark turning points in the ecosystem. Together with a growing community of artists he is reimagining the music industry, one block at a time through his work with NxM, a music guild and DAO on the NEAR Protocol and with his mother through their documentary film “I Want My NFT”.